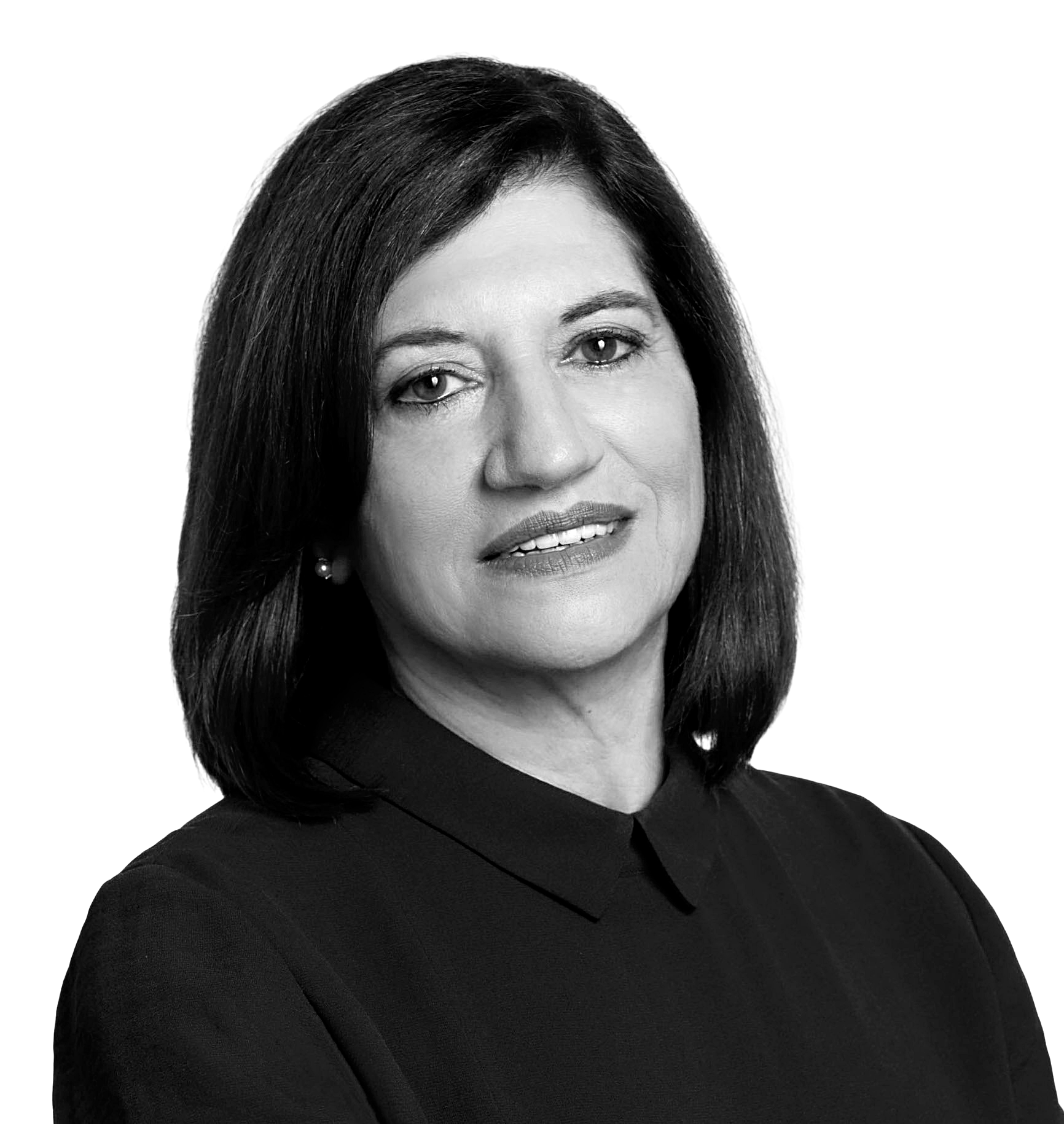 President, The New York Academy of Medicine and Board Member

Dr. Judith Salerno is one of the nation’s pre-eminent leaders in health care and has demonstrated an unwavering commitment to assuring that everyone has the opportunity to live a healthy life. As the President of The New York Academy of Medicine (NYAM), Dr. Salerno is leading its strategic vision for advancing health equity. Health equity has been the unifying theme of Dr. Salerno’s career, during which she has worked to improve care for veterans, those living with metastatic breast cancer, Medicaid recipients, and Alzheimer’s patients. Prior to NYAM, Dr. Salerno served as President and Chief Executive Officer of Susan G. Komen ™, the world’s largest breast cancer organization. She also served as the Leonard D. Schaeffer Executive Officer of the Institute of Medicine of the National Academy of Medicine; Deputy Director of the National Institute on Aging at the National Institutes of Health; and Chief Consultant for Geriatrics and Extended Care for the U.S. Veterans Health Administration.

Dr. Salerno is a board-certified physician in internal medicine and holds an M.D. from Harvard Medical School. She also holds an M.S. in health policy from the Harvard School of Public Health. She was elected as a member of the National Academy of Medicine in 2018 and was elected as a Fellow of The New York Academy of Medicine in 2017. Dr. Salerno is the recipient of numerous awards and honors including the Meritorious Service Award, U.S. Department of Veterans Affairs; NIH Director’s Award; Surgeon General’s Crisis Response Service Award., U.S. Public Health Service, the Harvard T.H. Chan School of Public Health Award of Merit and received a Doctor of Humane Letters (hon.) from Stonehill College in 2021.

Return to We Are ConcertoCare